Condé Nast employees work in the lobby of the One World Trade Center tower in New York City on Nov. 3, 2014
Mike Segar—Reuters
By Elizabeth Barber

Condé Nast appears likely to pay $5.85 million to thousands of former interns who have accused the magazine publisher of underpaying them for their work.

The publisher on Monday received a federal judge’s preliminary approval for the settlement, the result of a class-action lawsuit on behalf of about 7,500 interns who had worked at Condé Nast magazines, including Vogue and the New Yorker, Reuters reports.

Interns who worked at Condé Nast publications from June 2007 to the present are expected to each get payments of about $700 to $1,900. Final approval of the settlement, first made public in November, is scheduled for June.

Condé Nast tabled its internship program shortly after it was sued for wage violations in June 2013. Other major media houses, including NBCUniversal and Hearst, have similarly gotten into hot water for allegedly treating interns as exempt from relevant regulations on working hours and wage rights. 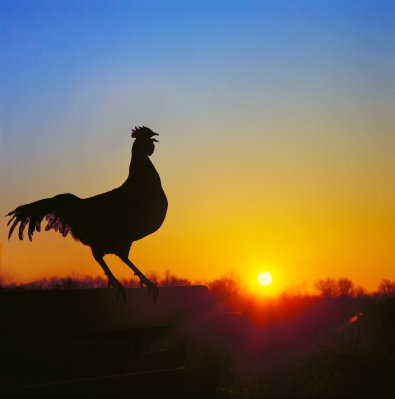 The Most Overlooked Aspects of Creating a Lasting Morning Routine
Next Up: Editor's Pick