In a survey of 3,000 Americans, researchers at Consumer Reports report Tuesday that most are confused about how weight loss supplements make it to market, and that means they aren’t fully informed about how safe or effective the pills are. What’s more, of those Americans who have tried such pills to lose weight, very few met—and maintained—their goal.

About 20% of those who use diet supplements to lose weight believed they were safe and tested by the Food and Drug Administration. But unlike prescription drugs, supplements aren’t regulated under the strict criteria that require manufacturers to perform rigorous safety and effectiveness testing before getting approved. Instead, supplements are regulated more like foods, so they are assumed to be safe unless they’re shown not to be by reports from users.

Meanwhile, roughly 20% of those surveyed believed that the supplements were safer than more stringently regulated prescription drugs because they were “natural.” But recent studies revealed that many supplements contain substances that have been banned because of safety concerns; in one study two-thirds of weight loss supplements contained banned ingredients. And the supplements aren’t always benign. About half of users reported at least one side effect, ranging from dry mouth to more serious digestive issues including diarrhea and constipation, as well as rapid heart rate.

When it comes to actually losing weight, the supplements didn’t fare so well either. A third didn’t shed any pounds at all, and only 9% of the respondents said they lost their target weight and were able to keep it off. But the supplements may not even take all of the credit for that success — 85% of the people who lost weight while taking a supplement also changed their diet and had an exercise plan.

Which goes back to the advice that most doctors give to anyone serious about getting slimmer: weight loss doesn’t come in a pill, it comes with a healthy diet and regular exercise program. 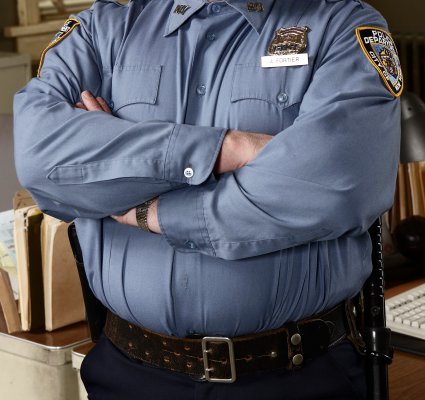 Law Enforcement Is the Fattest Profession, Study Finds
Next Up: Editor's Pick