Health workers push a gurney with a dead body at a Red Cross facility in the town of Koidu, Kono district Eastern Sierra Leone on Dec. 19, 2014.
Baz Ratner—Reuters
By Alexandra Sifferlin

Cases of Ebola in Sierra Leone, Liberia and Guinea have reached over 20,000.

New numbers released from the World Health Organization (WHO) on Monday show Ebola has infected 20,081 people and killed 7,842. That’s nearly 400 new cases of the disease in just four days.

Despite missions launched by countries and international groups like the United States and United Nations in the last few months, the disease continues to spread. Sierra Leone has passed Liberia in number of cases. Many are anxiously awaiting a vaccine that’s been estimated to become available in the early part of the new year and researchers are also working on developing drugs to treat Ebola.

Some experts believe the epidemic will last a full second year. 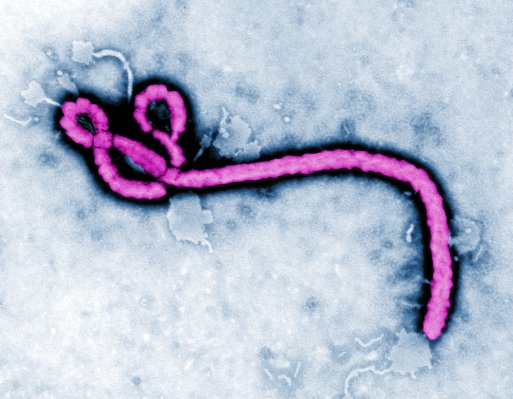