'China's Apple' Is Now the World's Most Valuable Startup

A Xiaomi Corp. Mi 4 smartphone is arranged for a photograph at the company's showroom in Beijing, China, on Sept. 12, 2014.
Bloomberg via Getty Images
By Jack Linshi

Xiaomi, known as “China’s Apple,” is valued at over $46 billion as of Monday after it secured $1.1 billion in new investments, the Wall Street Journal reports. The valuation puts it ahead of all other venture capitalist-backed startups, including rideshare company Uber, which is valued at about $41 billion.

Back in 2011, Facebook was valued at $50 billion — more than Xiaomi — after a Goldman Sachs investment, but the social media company has since gone public, removing it from the privately-backed company category.

Xiaomi now has nearly three times the market capitalization of Lenovo Group, the world’s top PC maker, according to Reuters. Xiaomi, the third largest smartphone maker behind Samsung and Apple, has more than quadrupled its valuation since last year. 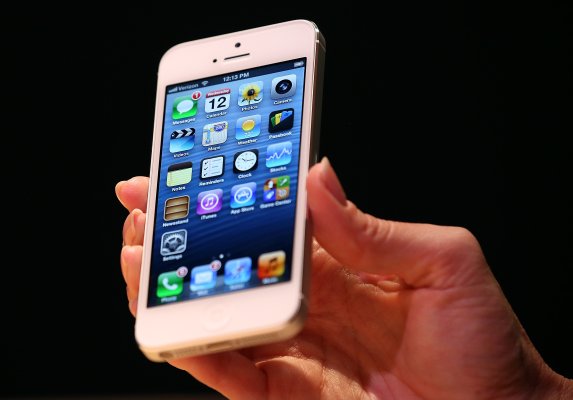 5 Super-Useful Things You Can Do With Your Old iPhone
Next Up: Editor's Pick