Norway's Army Has Introduced Unisex Dorms and Reports No Problems

It may sound like a counter-intuitive move, but the Norwegian Army’s decision to make females share bedrooms with their male colleagues has actually led to a drop in sexual harassment.

The unisex dorms, housing two women and four men, have been tried out at a military base in northern Norway. Ulla-Britt Lilleaas, co-author of the report The Army: The Vanguard, Rear Guard and Battlefield of Equality, said that the experience helped the women become “one of the boys.”

One of the women was surprised to find that sharing a room made gender differences less relevant.

“You have to be a team here, and then you have to live together in order to be able to trust in one another,” she said.

The Norwegian armed forces have previously distinguished themselves for progressive ideas such as allowing male recruits to grow their hair long (as long as it’s kept in a pony-tail or braids) and serving vegetarian meals once a week. In 2013, Norway became the first NATO country to make military service compulsory for both genders. 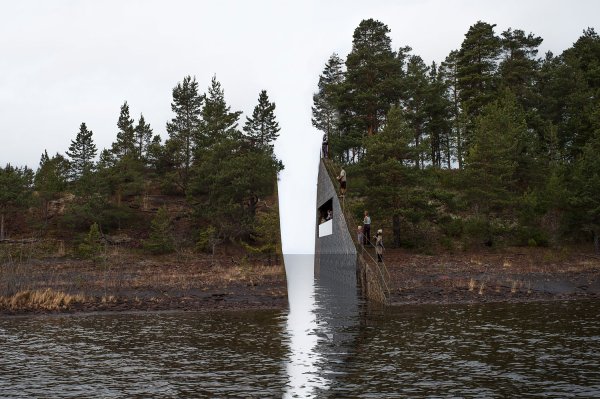