Vonda Shepard performs live during a concert at the Passionskirche on May 8, 2014 in Berlin.
Frank Hoensch—Redferns/Getty Images
By People / Mariah Haas

It’s been more than 10 years since the cult ’90s hit ended its five-season run, and now the creative force behind the catchy opening tune “Searchin’ My Soul” – Vonda Shepard – is ready to get back in the spotlight.

Shepard – who also appeared as the bar singer in the series – has continued to produce music and recently turned to Kickstarter to help fund her latest work.

“After a long time of just hanging back, and still playing shows, and recording and writing, I decided to just dive in and try [Kickstarter],” Shepard tells PEOPLE. “So far, it’s going really well.”

Shepard says that one of the Ally McBeal stars has already contributed to her campaign – which runs until Jan. 15 and has a goal of $35,000 – although she won’t reveal which one.

“A couple of people have just been so, so supportive … I’m still friendly with a few of the people in the cast,” she says.

As for life after the series, “I just kept making records, touring in Europe a lot and then I had a baby in 2006, so my life has been very, very much family-orientated. But I can’t really stop doing the music because it really feeds me,” Shepard says.

“The two together are a really great combo: the family life and then being able to go play some shows and write.” 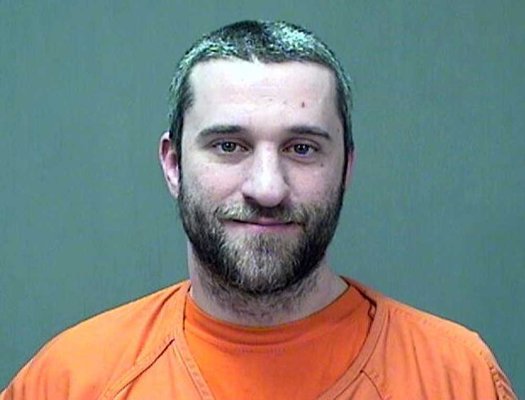 Dustin Diamond Speaks Out About Stabbing Arrest
Next Up: Editor's Pick