Tyson’s tweet was met with some praise and some ire—many felt the tweet was disrespectful to those observing Christmas on Dec. 25. But many cheered Tyson’s wit.

The anti-Christian furor was stoked by Tyson’s follow-up tweet, which read:

Late Friday, Tyson wrote a Facebook message explaining his tweet, which he says is his most retweeted ever.

“Everybody knows that Christians celebrate the birth of Jesus on December 25th,” Tyson wrote. “I think fewer people know that Isaac Newton shares the same birthday. Christmas day in England – 1642. And perhaps even fewer people know that before he turned 30, Newton had discovered the laws of motion, the universal law of gravitation, and invented integral and differential calculus.”

Tyson also addressed the idea that his posts were somehow anti-Christian, saying, “If a person actually wanted to express anti-Christian sentiment, my guess is that alerting people of Isaac Newton’s birthday would appear nowhere on the list.” 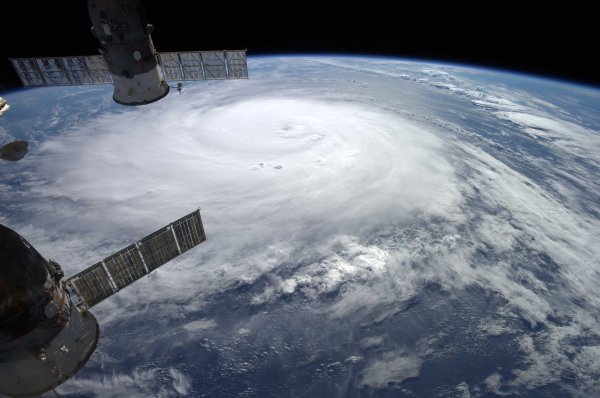 Watch This Astronaut's Amazing Timelapse Video of Earth
Next Up: Editor's Pick