Coalition airstrikes killed the latest Islamic State of Iraq and Greater Syria (ISIS)-appointed governor of Mosul on Thursday, according to Iraqi police.

Hassan Saeed Al-Jabouri, known as Abu Taluut, is the second ISIS governor of Mosul to be killed in December, CNN reports.

According to Maj. Gen. Watheq Al-Hamdani, the Iraqi police commander leading the government’s efforts to retake Mosul, Jabouri was killed 29 km south of the city in the village of Qayyara. He had been in office less than 25 days.

Mosul has been a stronghold for ISIS fighters since they took the city from Iraqi forces earlier this year. The Pentagon says they will move to retake the city beginning in January. 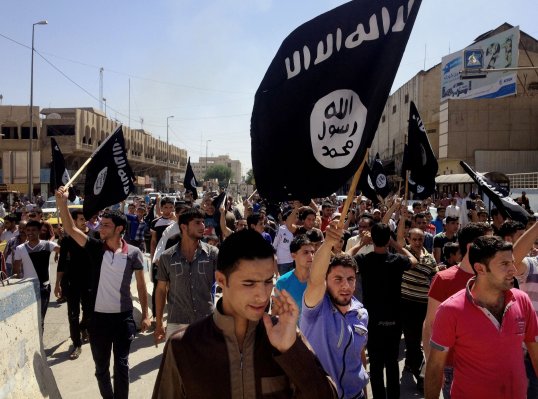