Xbox Recovers From Christmas Hack, PlayStation Still Down Down

Microsoft’s Xbox Live was “up and running” on Friday while Sony Corp’s PlayStation remained offline for a second day after a hacker group claimed responsibility for attacking the two Internet gaming services.

Thousands of people on Christmas Day reported problems with both gaming systems, and Microsoft and Sony said they were scrambling to fix the problem. “Some users were unable to sign in to Xbox Live. Our teams worked to resolve the issue,” Microsoft told CNBC on Friday.

The networks, which allow users of the popular consoles to play the video games with a wider online community, first crashed on Wednesday evening and the problems persisted into Friday morning… 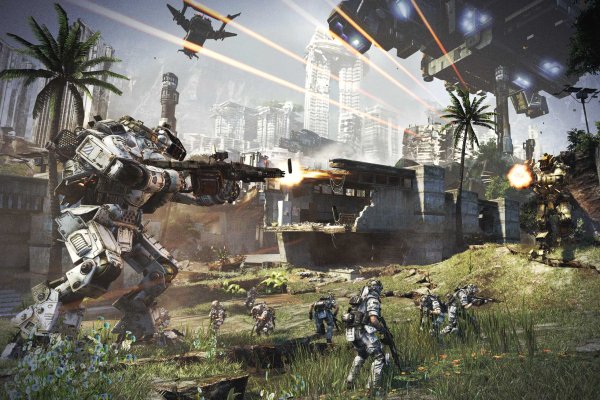 These Are the Best Christmas Video Game Deals
Next Up: Editor's Pick