4 Video Games That Could Be Olympic Sports

Over the years, the Olympics have chosen to include some pretty odd sports: Tandem bicycle sprints, pistol dueling and live pigeon shooting have all at one time or another been official Olympic sports.

That’s not as crazy as it sounds, says Rob Pardo, formerly lead designer on games like Blizzard’s World of Warcraft and Starcraft: Brood War. Pardo told the BBC Wednesday “there’s a very good argument for e-sports being in the Olympics,” citing the rising popularity of video games as a spectator sport.

“I think the way that you look at e-sports is that it’s a very competitive skillset and you look at these professional gamers and the reflexes are lightning quick and their having to make very quick decisions on the fly,” Pardo said.

But which video games are worthy of Olympic competition? Here are four titles the International Olympic Committee might want to consider:

The Call of Duty series has worldwide appeal, meaning no particular country would have a crazy advantage right off the bat (we’re lookin’ at you, U.S. Men’s Basketball Team). It’s also a game that, believe it or not, is pretty fun to watch other people play — especially when they’re really good.

Oh, and professional and semi-pro Call of Duty: Ghost players have already racked up nearly $1.5 million in competitive prize money, according to esportsearnings.com.

Dota 2 is the closest the Olympics might ever get to an actual Thunderdome — many teams enter, only one team leaves. It’s a multiplayer slice-and-dice battle arena game that can see 800,000 people playing worldwide at the same time during peak times.

There’s more strategy involved in Dota 2 than you might think at first, so once you understand what’s going on, it’s pretty entertaining to watch — kinda like curling. Competitive Dota 2 players have made a whopping $24.5 million in prize money, topping esportsearnings.com’s list.

Like Dota 2, League of Legends is an online multiplayer battle game, with nearly 27 million players logging on each day. In every new match, each player starts off fairly weak, then levels up to gain strength before taking on opposing players. It’s among the best choices for an Olympic sport because there’s already a massive competitive scene for it — professional League of Legends leagues have popped up in North America, Europe and across Asia, where the game’s particularly popular.

League of Legends players have made $18.7 million in prize money, says esportsearnings.com.

The Super Smash Bros. games are among the only titles where it’s almost more fun to watch people play than actually play yourself. A perennial Nintendo classic, players choose from favorite characters like Mario, Peach, Pikachu and Kirby to do button-mashing battle with their rivals.

While Smash doesn’t have quite the competitive scene these other games do, it would be tremendously fun to watch people smashing Wii U buttons in a quest for Olympic gold. 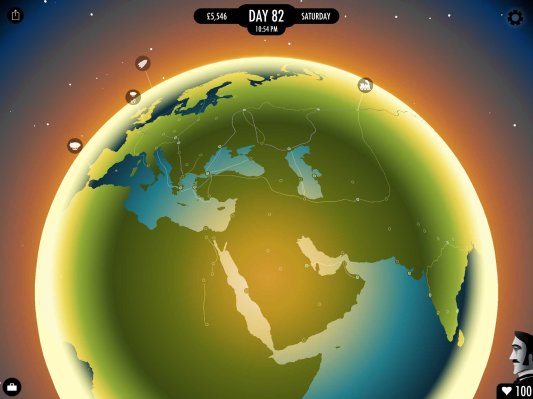