Watch the First Trailer for the Entourage Movie

The Entourage movie is finally out with its first official teaser trailer, picking up where the HBO series left off after its final season ended in 2011.

The movie has been in the works for years, and at one point Ellin said he wasn’t optimistic about the feature due to difficulties with contract negotiations. 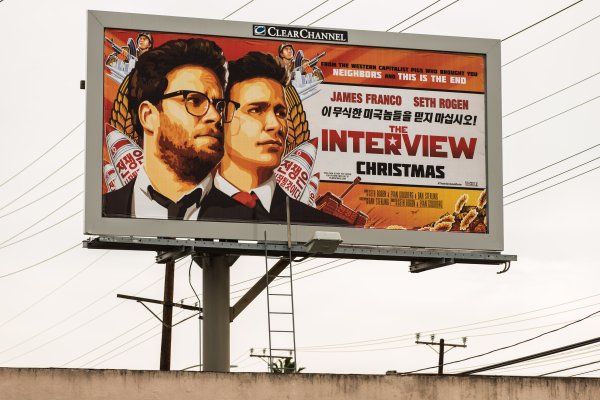 Sony Announces Limited Release of The Interview
Next Up: Editor's Pick