Keurig Green Mountain has a problem: the coffee produced by more than 7 million of its brewing machines is a little too hot for java lovers.

The U.S. Consumer Product Safety Commission on Tuesday announced a recall of Keurig’s Mini Plus Brewing Systems, citing concerns about water that can overheat during the brewing process, spraying out and burning consumers. Keurig has received about 200 reports of hot liquid escaping from the brewer, including 90 of those that said they suffered burn-related injuries.

The company is recalling about 6.6 million units sold in the U.S. and 564,000 sold in Canada. For details about the units being recalled, see the CPSC report here.

The recalled units were produced between the end of 2009 and July 2014 and were sold at a handful of national retailers, as well as online on Keurig’s website. Keurig said consumers could contact the company for a free repair.

A bulk of Keurig’s sales are derived from the coffee portion packs it sells, not the brewing systems (though those devices are important to help maintain growth of the coffee sales). For the latest fiscal year, Keurig generated $822.3 million in sales from brewers and accessories, while the beverage packs had $3.6 billion in sales.

For those with a long memory, the Keurig recall will remind many of decades-old headlines involving McDonald’s and a cup of scalding coffee. In that infamous 1992 case, a New Mexico woman was severely burned by a cup of coffee she ordered at a drive through window. A state court jury awarded the woman $2.7 million in punitive damages, though a judge later drastically cut that award. The woman, Stella Liebeck, and McDonald’s reached an out-of-court settlement in 1994. 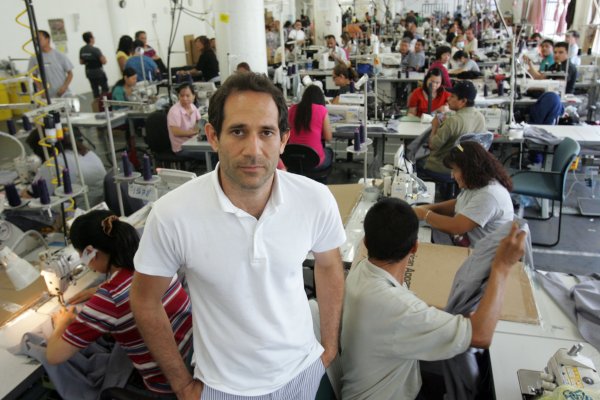