Ukraine took a major step on Tuesday in a parliamentary vote to drop its “non-aligned” status, which made the country ineligible to participate in military alliances and war—a status more famously upheld by Switzerland. As a result, Ukraine’s government could now apply to join NATO.

The move has angered the Russian government, which pressured Ukraine into adopting neutrality in 2010 and has said that the country must remain out of any bloc as a condition of peace in eastern Ukraine, where 4,700 have died in a pro-Russian uprising in the past eight months.

Russian Prime Minister Dmitry Medvedev took a strong stance against the vote, saying that an application to join NATO would “turn Ukraine into a potential military opponent for Russia,” and warned that the vote—as well as new sanctions against Russia signed by the U.S.—will both have “very negative consequences.” 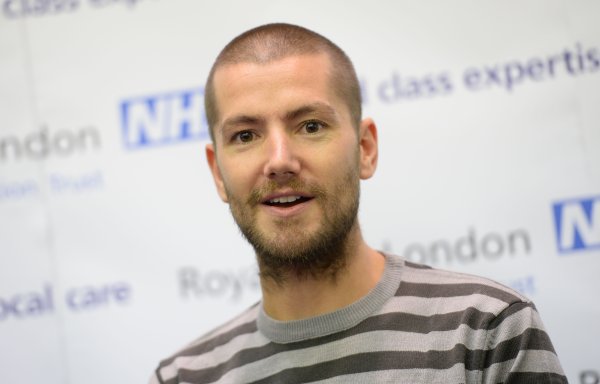