While most Americans might be unfamiliar with British pantomimes — the family-friendly musical comedy stage plays that take place across the U.K. at Christmas — it seems like there are many American actors who are eager to get involved.

This year there are five U.S. celebrities headlining British pantomimes, reports The Independent, including stars Jimmy Osmond, David Hasselhoff and Priscilla Presley, who have all performed in pantomimes before. Joining them in the U.K. this year will be new-comers Linda Gray and Jerry Hall.

But it seems like even the most eager U.S. stars are occasionally taken aback once they hit the stage. Pantomime actors are known for their interaction with the audience, which came as a surprise to Presley when she played the Wicked Queen in Snow White in 2012. “In all honesty, I really didn’t understand the script when I first read it,” she told The Independent. “In one of my lines I say, ‘Go ahead and boo. Boo all you like’, and I thought, ‘Should I be coaxing people to boo at me?'”

Fortunately for Presley, who’s reprising her role as the Wicked Queen this year, she now knows that booing is all part of the British pantomime charm. 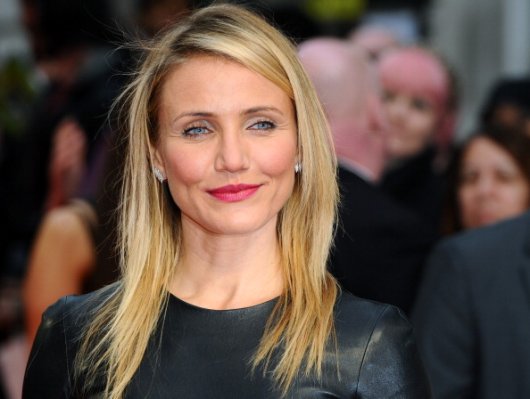 Cameron Diaz and Benji Madden Are Engaged
Next Up: Editor's Pick