North Korea's Internet Comes Back on After About 9 Hours

North Korea’s Internet came back on Tuesday, after about nine hours of darkness that tore from the hermit nation its already fragile connection to the global web.

The shutdown had severed one of the autocratic East Asian state’s last remaining tethers to the outside world. It is not yet clear whether there is any connection between the blackout and U.S. President Barack Obama promising, just hours earlier, a “proportional” reprisal for Pyongyang’s alleged hacking of Sony Pictures Entertainment.

Though it remains unclear who, or what, might have conducted the attack, Matthew Prince, co-founder of Internet company Cloudflare, tells TIME in an email that the brevity of the outage is “pretty good evidence” that independent hackers, not a government, were behind it. Prince had earlier quipped that North Korea’s Internet isn’t terribly good even in the best of times and would be vulnerable to “a 15-year-old kid in a Guy Fawkes mask.” 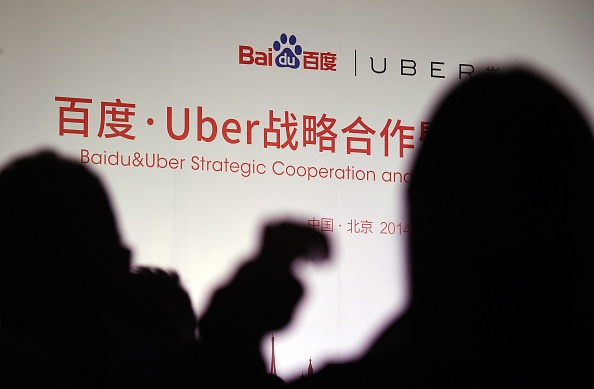