Journalists wait for the start of a signing ceremony between Uber and Baidu at the Baidu headquarters in Beijing on Dec. 17, 2014
Greg Baker—AFP/Getty Images
By Charlie Campbell

After courting controversy in India and across the U.S., ride-sharing app Uber has now fallen foul of authorities in Taiwan and the Chinese city of Chongqing, over allegations that drivers are not appropriately licensed.

The Taiwanese Transport Ministry is likewise mulling whether to shut down Uber’s website and apps. 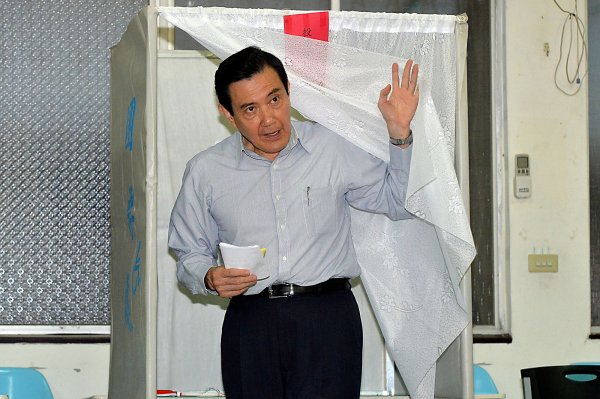 Taiwan's Ties With China Just Got More Complicated
Next Up: Editor's Pick