At least 11 people were injured after a driver rammed his vehicle into a crowd of Christmas shoppers in Nantes in western France on Monday, marking the third in a string of car attacks that have shaken the country.

Interior Ministry spokesman Pierre-Henry Brandet said the driver “deliberately” steered the car into a crowd of bystanders before emerging from the vehicle and stabbing himself repeatedly, the Associated Press reports. He was hospitalized along with four victims of the attack, who are listed in serious condition.

A local prosecutor said the attacker, a 37-year-old man from a small city west of Nantes, acted alone and did not appear to have a terrorist motive.

The attack comes just one day after a driver in Dijon who had history of mental problems drove his vehicle into 13 bystanders while shouting in Arabic, “God is great.” In a separate attack on Saturday a 20-year-old man, shouting the same incantation, attacked three police officers with a knife before he was gunned down.

Prime Minister Manuel Valls issued a call for calm on Monday, while acknowledging the attacks “concern us all,” AP reports. 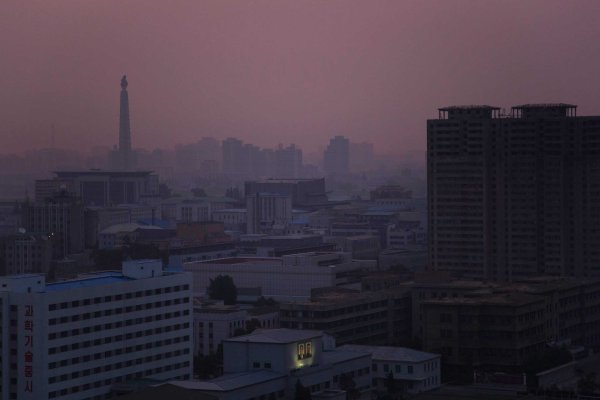