Google unveiled its first prototype of a fully-functional, self-driving car on Monday, promising to send it for a whirl on its test track over the holidays.

“Today we’re unwrapping the best holiday gift we could’ve imagined,” Google wrote in a post on the project’s official blog page, “the first real build of our self-driving vehicle prototype. ”

Google’s engineers built a variety of prototypes from the ground up. Each model combined self-driving technology, such as laser guided steering, with car parts from conventional suppliers. “We’ve now put all those systems together in this fully functional vehicle—our first complete prototype for fully autonomous driving.”

Project director Chris Urmson has previously told the Wall Street Journal that Google is not interested in manufacturing the cars themselves, but was looking to partner with existing auto makers in a bid to commercialize the technology in five years. 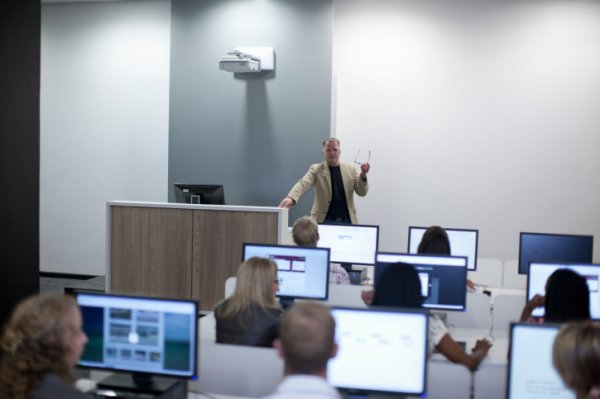 Five Best Ideas of the Day: December 22
Next Up: Editor's Pick