When Richard Herrick was only 23, he had diagnosed kidney disease and a bleak prognosis for the rest of his life. As TIME summed it up, “Only a surgical miracle could give him hope of lasting relief and near-normal life.”

At the time, organ transplants were rare and temporary. They were meant to help the individual until their own kidney could recover, and the body typically rejected them. But Herrick had an identical twin brother, Ronald, and a courageous medical team at what is now Brigham and Women’s Hospital in Boston who decided to take the risk and transplant Richard with one of Ronald’s kidneys. The surgery took about 5 hours, on Dec. 23, 1954 — exactly 60 years ago.

It worked, and Richard lived for eight more years. One of the lead surgeons, Dr. John Murray, was awarded the Nobel Prize for his work in organ transplantation.

Today, kidney donors don’t have to be related to the patient, they don’t even have to be alive. According to the National Kidney Foundation, in 2013, 16,896 kidney transplants took place in the U.S., and 11,163 were from deceased donors and 5,733 from living donors. 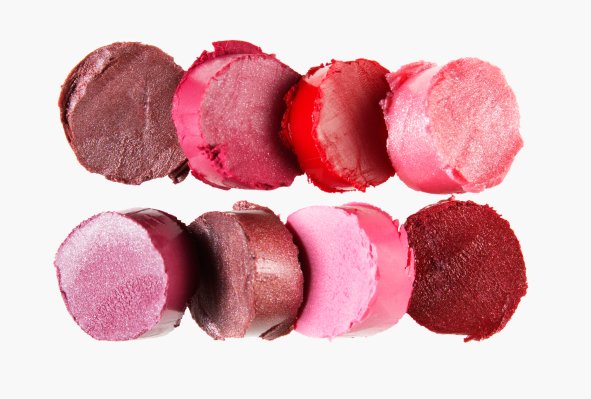 Revlon Cuts Out Some Nasty Chemicals
Next Up: Editor's Pick