Saudi Arabia will not cut oil production to boost depressed prices, a reversal in the kingdom’s usual policy of moderating supply to control prices and sending a strong message about the Organization of the Petroleum Exporting Countries’ (OPEC) strategy for dealing with a slumped oil market.

Saudi Minister of Petroleum and Mineral Resources Ali al-Naimi told reporters on Sunday that even if non-OPEC countries cut production, Saudi Arabia would not follow them, Reuters reports. Other ministers, including from Kuwait and Iraq, repeated the Saudi minister’s insistence on retaining steady production levels.

The Wall Street Journal reports that Saudi Arabia’s refusal to cut oil production has led to speculation that the world’s top petroleum exporter could be seeking to knock gas prices even lower, testing U.S. shale-gas producers resolve to keep pumping. Saudi Arabia has denied any such plot and American officials have reiterated that the U.S. maintains close and friendly relations with the kingdom. 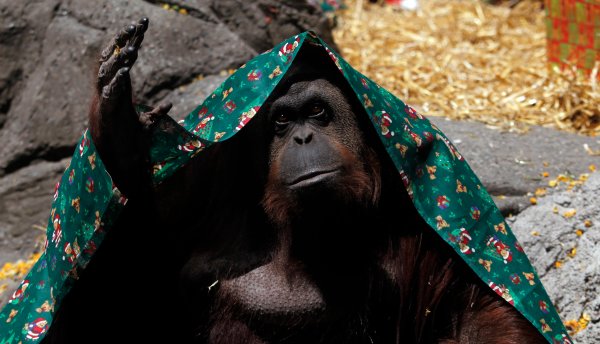