Eleven men were hanged in Jordan on Sunday, bringing the country’s eight-year moratorium on executions to an end.

The 11 criminals, all Jordanian, had been charged in different murder cases in 2005 and 2006, Al Jazeera reported. The country’s last executions had taken place in June 2006, and since then 122 people have been sentenced to death, though none of the sentences had been carried out until Sunday.

Interior Minister Hussein Majali had stated recently that the execution ban might end, citing a “major debate” in the country on whether to reinstitute the death penalty. According to Majali, the public believed that Jordan’s rising crime was a result of the death penalty’s absence.

Several countries in the Middle East, like Saudi Arabia, allow the death penalty. China had executed thousands of people last year, more than any country, according to an estimate by Amnesty International. And capital punishment remains legal in many states in the U.S. 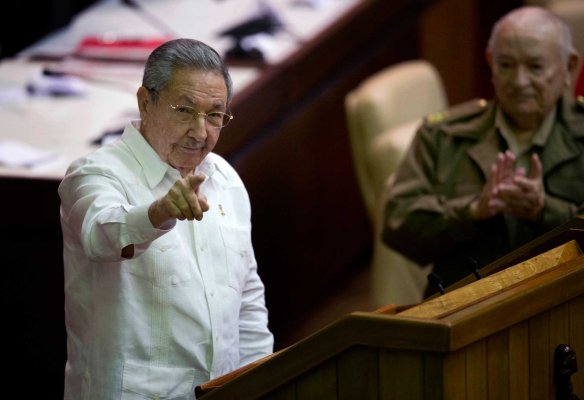