Uber Is Trying to Patent Its Surge Pricing Technology

The fast-growing ride-sharing service Uber wants to patent a pricing technology that has come under fire from critics who accuse the company of price gouging.

The technology, which Uber calls “surge pricing,” is among at least 13 patent applications the company has filed with the U.S. patent office, which typically become public 18 months after filing, Bloomberg reports. So far, most of the applications have been initially rejected for “obviousness” or because they were otherwise ineligible, but there’s been no decision yet on the surge pricing technology.

Read more: This is how Uber’s surge pricing works

The company, which was founded in San Francisco in 2009 and has already expanded to more than 50 countries, has defended the practice, which adjusts prices in real time based on the amount of demand in the area.

But Uber, already under pressure in jurisdictions around the world over regulatory and safety concerns, drew renewed criticism when the service raised prices in Sydney earlier this week as users were trying to leave the area around a hostage crisis. 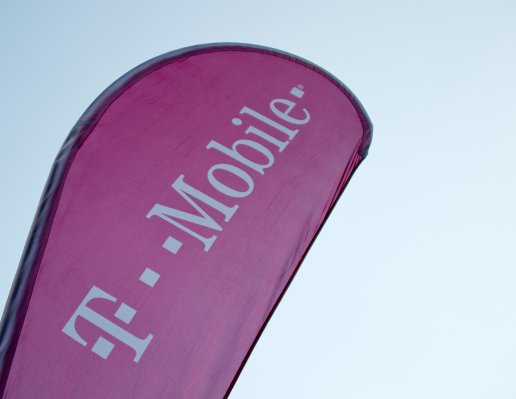 T-Mobile to Refund $90 Million for Unwanted Charges
Next Up: Editor's Pick