The parents of the man accused of killing 12 people when he opened fire in a Colorado movie theater in 2012 are pleading that their mentally ill son be spared the death penalty.

In a letter published Friday in the Denver Post, Robert and Arlene Holmes argued that their son James has a “serious mental illness” and should be either imprisoned for the rest of his life or placed in an institution for the mentally ill, but not executed. “We have read postings on the Internet that have likened him to a monster,” the couple wrote. “He is not a monster. He is a human being gripped by a severe mental illness.

“We believe that the death penalty is morally wrong, especially when the condemned is mentally ill,” the added.

After multiple delays, jury selection for Holmes’ trial is scheduled in January. Holmes has pleaded not guilty by reason of insanity. 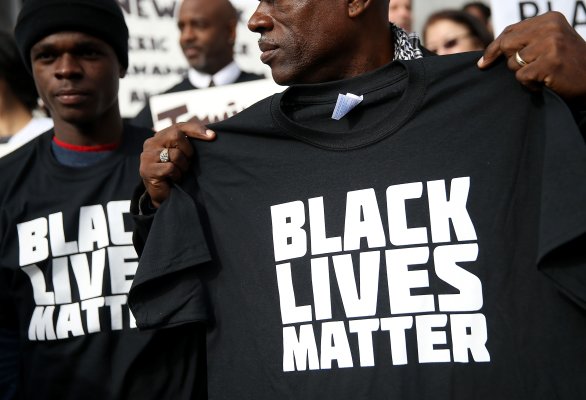 Race Concerns Americans More Than It Has in 2 Decades
Next Up: Editor's Pick