Race Concerns Americans More Than It Has in 2 Decades

A protestor holds a black lives matter t-shirt during a "Hands Up, Don't Shoot" demonstration in front of the San Francisco Hall of Justice on December 18, 2014 in San Francisco, California.
Justin Sullivan—Getty Images
By Sarah Begley

The percentage of Americans who consider “race relations” or “racism” to be the biggest problem facing the country is at its highest level since 1992, according to a new Gallup poll.

At 13%, the current rate is only two points behind its peak two decades ago, in the aftermath of the riots that followed the Rodney King verdict. Just last month, only 1% of Americans viewed race as the top concern, proving what an enormous impact the Michael Brown, Eric Garner and Tamir Rice cases have had on the public.

Among nonwhites, 22% named race relations or racism as the country’s biggest problem; among whites, it was only 9%.

“The economy” ties with race among those polled, and the highest-ranked concern is “government” at 15%. 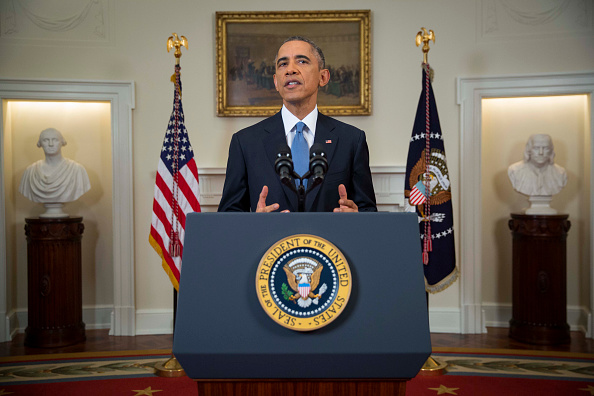 Poll: Obama's Approval Rating Up Among Latinos
Next Up: Editor's Pick