A Google Inc. map is displayed on a screen in a Tesla Motors Inc. Model S sedan electric vehicle (EV) parked in the area of Cyberport in Hong Kong, China, on Friday, July 5, 2013.
Bloomberg—Bloomberg via Getty Images
By Victor Luckerson

Not content to control your life on your PC and your mobile phone, Google is now going after your car.

The search giant is planning to build the next version of its Android operating system, dubbed Android M, directly into automobiles, according to Reuters. That would allow drivers to access the Internet and use Android apps without the synching their car with a smartphone.

Google already has a foothold in automobiles through Android Auto, its operating system tailored for cars, and the Open Automotive Alliance, a partnership through which several large automakers like Hyundai and General Motors have pledged to bring Android functionality to their vehicles. But the company is now eyeing making Android central to the driving experience rather than a supplement, according to the Reuters report. Such tight integration could give Google more vital user data, which it uses to power its business.

But Google is hardly alone in trying to bring tech to automobiles. Apple is rolling out an iOS-powered car operating system called CarPlay, while some automakers are also building their own proprietary Internet-enabled interfaces. 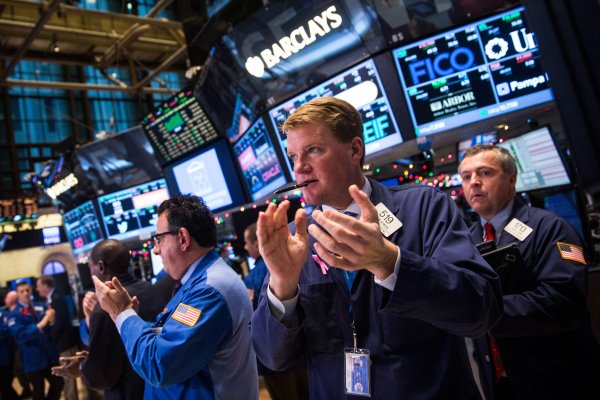 Biggest Stocks Gains in Years
Next Up: Editor's Pick