A monkey who was terrorizing citizens in the French city of Marseille has finally been tackled by police, who used a taser gun to subdue the animal.

Authorities believe the monkey came from Algeria, Gibraltar or Morocco, was raised illegally and then abandoned in the city, according to reports in La Provence. It appears to have been maltreated and malnourished, subsisting largely on Kinder chocolate bars.

That may have led to a craving for sugar that turned nasty. Last week, it sparked panic in an elementary school, biting and scratching some of the children on repeated occasions as it hunted for sugary snacks.

The police finally managed to capture the animal, which was over 2 and a half feet tall, by tasering him into submission. During the intervention, the monkey bit one police officer’s hand, but is now being looked after by vets. 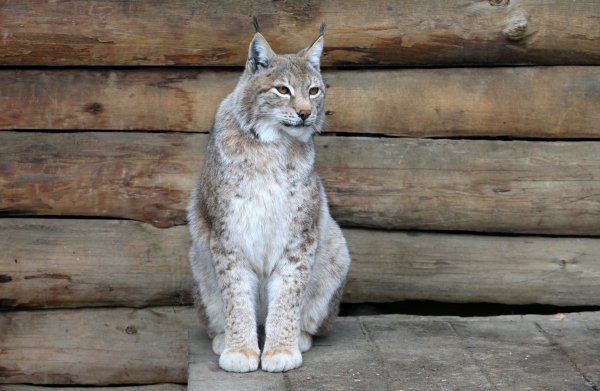 Carnivore Comeback: Wolves, Bears and Lynx Thrive in Europe
Next Up: Editor's Pick