Hong Kong billionaire Thomas Kwok was convicted of conspiring to bribe one of the city’s former top officials on Friday, following five days of deliberations by a nine-member jury.

Kwok’s brother Raymond, who was also arrested in March 2012 and is co-chairman of the world’s second largest real estate company Sun Hung Kai, was cleared of all charges, while two others were convicted for their role in the scandal.

Both brothers are worth around $10 billion each, placing them in the top tier of Asia’s richest people.

Hui, the former chief secretary of Hong Kong, was convicted on five charges including conspiracy to accept bribes while he was in office. 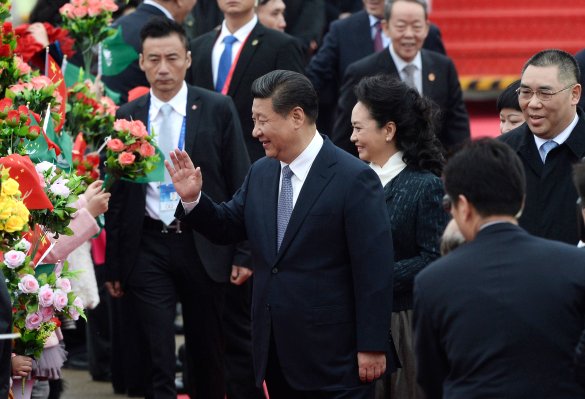 Xi Doesn't Mind if It Rains on His Parade
Next Up: Editor's Pick