A change in U.S. Army policy this week means that captains being forced into retirement will be granted the full benefits associated with their ranks, instead of retiring with the benefits granted to sergeants as they initially would have had to.

Lawmakers who advocated for the added benefits said the policy change would give 120 soldiers an additional $1 million each over their lifetimes, the New York Times reported.

Since the officers served as captains for less than the required eight years for full benefits, they had been told they would be given benefits consummate with their previous enlisted rank.

“We fought and sacrificed and did well,” said Captain Tawanna Jamison, who is based at Fort Bragg, N.C. “This change restores honor and treats us right.”

The Army also notified 44 officers less than two years away from reaching the 20-year tenure required to receive full benefits that they would be allowed to keep their jobs instead of being forced to retire. 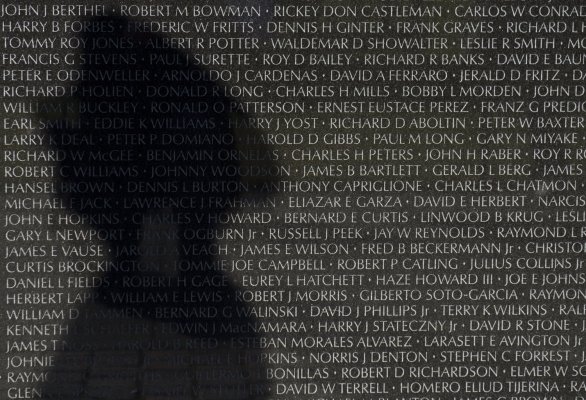 Vietnam War Veteran’s Remains Returned to Family After 47 Years
Next Up: Editor's Pick