When Fidel Castro Took Power: How TIME Covered the News

When Fidel Castro first ousted Fulgencio Batista at the turn of 1959, there weren’t many non-Cuban journalists there to see it happen — but TIME’s Bruce Henderson was there, and he was soon joined by Bernard Diederich, who would later cover the Caribbean for the magazine. Their presence meant that, throughout that January, TIME’s “Hemispheres” section carried up-to-the-minute news about the changes on the island.

As Diederich recalls in his book 1959: The Year That Changed Our World, the assignment was an unusual one:

Though those “female fighters” were the subject of a story in the Jan. 19, 1959, issue, Castro’s pajamas did not. (Actually, his blue cotton PJs did get their moment, but it wasn’t until that May.)

However, Castro got even more focus from TIME the following week, when he was featured on the cover of the magazine, in a story that focused on matters a lot more important than his sleepwear choices. Rather, the article opened with Castro pushing for the executions of those who had abetted the Batista regime:

Read the full 1959 cover story, free of charge, here in the TIME archives: The Vengeful Visionary 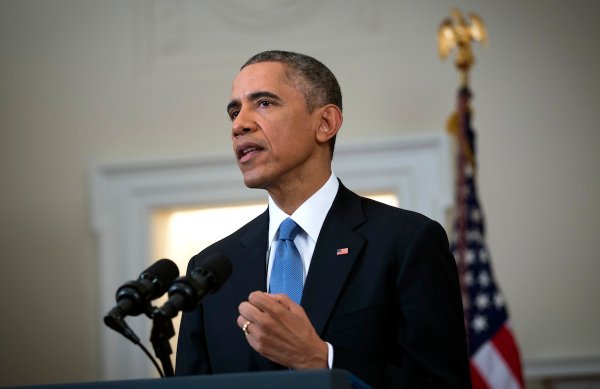