FCC Rejects Claim That the Word 'Redskins' Is Obscene

The Federal Communications Commission denied a Washington area law professor’s petition to strip a radio station of its license because of repeated use of the word “redskins” when talking about the football team.

George Washington University law professor John Banzhaf believes the Washington Redskins name is offensive to Native Americans, and should be banned. On Thursday, however, the FCC denied his petition to reject a license renewal by Buckland, Va.-based sports broadcaster, WWXX-FM on the grounds that they use obscene or profane language. The broadcasting licensee’s parent company is part owned by Daniel Snyder, who is also the team’s general manager.

The FCC said the word isn’t obscene, citing a Supreme Court ruling defining obscene material as something sexual in nature. Banzhaf’s petition was one of several to be considered by the FCC.

There has been a growing coalition of groups, politicians, and broadcasters speaking out against the use of “Redskin” as part of the Washington football team name. Last May, 50 U.S. Senators asked Redskins owner Daniel Snyder to change the name, and at least one federal agency has deemed it too racist to stand. Over the summer, the U.S. patent office canceled the team’s trademark license. The team, however, has appealed that ruling. 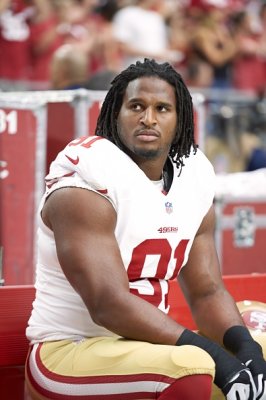