President Barack Obama is not ruling out meeting Cuban President Raul Castro at the White House, as his administration works to restore ties to the communist country.

A day after the president announced the beginning of efforts to normalize relations with Cuba for the first time in more than 50 years, White House Press Secretary Josh Earnest said Obama would be willing to host the Cuban leader, comparing it to visits from leaders from other countries with checkered human rights records.

“The president has had the leaders of both Burma and China to the United States, and for that reason, I wouldn’t rule out a visit from President Castro,” Earnest said Thursday.

The two leaders spoke on the phone for nearly an hour on Tuesday evening reviewing the agreement to release American subcontractor Alan Gross and to take steps scale back the longstanding American embargo and travel ban. The two met briefly in South Africa last year at a memorial for Nelson Mandela. 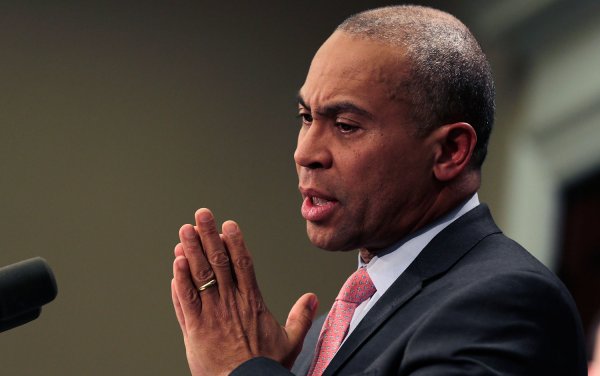