This is a case of shooting the arm that feeds you: A Wyoming man was hospitalized on Monday after he was apparently shot by his dog.

Richard L. Fipps had gotten out of his truck to remove snow chains and ordered his dog to go into the back, where the gun was lying, according to Big Horn Mountain Radio. He was accidentally shot in the left arm after the dog stepped on a loaded rifle that had its safety off, or caused movement that triggered it to fire, a sheriff told the Huffington Post.

Fipps remains in the hospital but his condition is not life-threatening. Calls to the sheriff’s officer were not immediately returned. 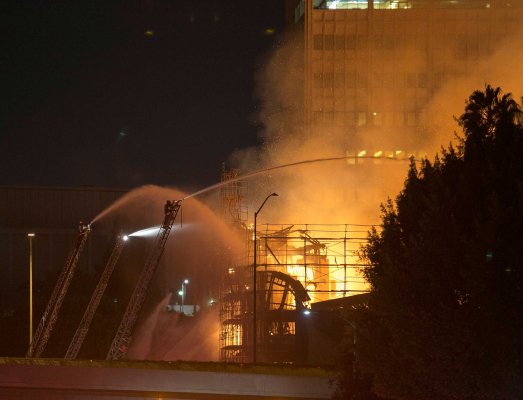