Marketplace guide Jim Prim works on the Healthcare.gov federal enrollment website as he helps a resident sign up for a health insurance plan under the Affordable Care Act at an enrollment event in Milford, Del. on March 27, 2014.
Andrew Harrer—Bloomberg/Getty Images
By Zeke J Miller

New federal government data shows the percentage of Americans without health insurance was at or near historic lows this year following the roll-out of the Affordable Care Act, and appears certain to fall to record levels next year.

The data released Thursday from the National Center for Health Statistics’ National Health Interview Survey found that 11.3 percent of Americans were without coverage in the second quarter of 2014, down from 13.1 percent in the first quarter and 14.4 percent throughout 2013. An analysis by the White House Council of Economic Advisers finds the drop in the uninsured to be the largest in four decades, amounting to roughly 9.7 million Americans getting insurance, consistent with other Affordable Care Act estimates.

“As this week’s data confirm, 2014 has seen dramatic coverage gains, gains matched or exceeded only by those seen in the decade of rapid progress that followed the creation of Medicare and Medicaid,” wrote Council of Economic Advisers Chairman Jason Furman and CEA Senior Economist Matt Fiedler in a blog post on the White House website. “Following this year’s gains, we estimate that the Nation’s uninsured rate is now at or near the lowest levels ever recorded across the 50 years for which we have data.”

The new data does not include the nearly 2.5 million who have newly selected or re-enrolled for coverage in the latest round of open enrollment which began last month. Nor does it include those who’ve gained coverage in Medicaid or the Children’s Health Insurance Program since the second quarter—including 400,000 from September to October, according to new data from the Centers for Medicare & Medicaid Services—as more states expand access to the program with federal money under the law.

“These data imply that the uninsured rate will continue to fall in the year ahead, reaching low levels unprecedented in the Nation¹s history,” the economists wrote. 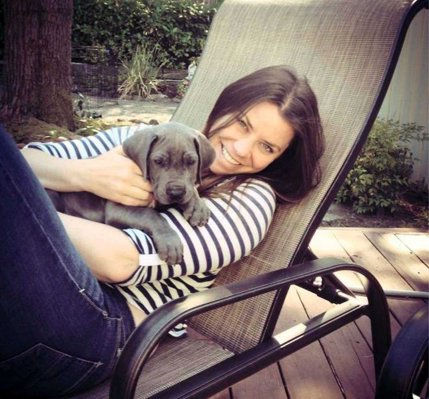 Brittany Maynard Emailed Stranger Hours Before She Died
Next Up: Editor's Pick