We Won't See That Last Steve Jobs Video After All

The judge presiding over an antitrust lawsuit against Apple has denied media outlets’ request to release a deposition from Steve Jobs recorded six months before the Apple founder succumbed to cancer in 2011. The video is among the last times Jobs appeared on film before his death.

District Court Judge Yvonne Gonzalez Rogers ruled that the public already had sufficient access to the footage, which was played in the courtroom and transcribed for the public record. Enabling media outlets to copy and distribute the tape could infringe on the privacy rights of the defendant, Rogers ruled, adding that misuses of the tape could have a chilling effect on future depositions. 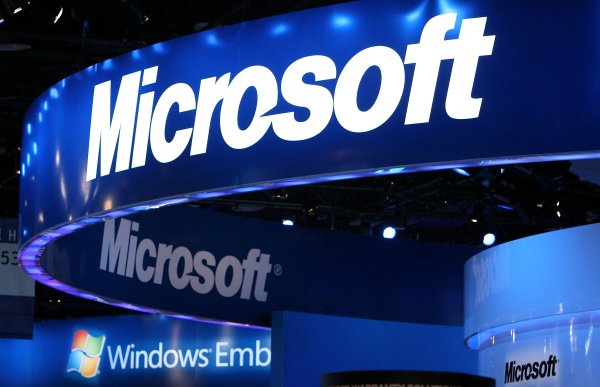 Why Microsoft, Apple, Fox News and NPR Are Suddenly Working Together
Next Up: Editor's Pick