This Impromptu Subway Singalong Will Brighten Your Day

A new video circulating the web not only proves that Aretha Franklin, Rodney Dangerfield and Madonna were right and everyone does want a little respect, but the video also proves that everyone loves Erasure (and “The Circle of Life”) .

Almost exactly a year after Erasure’s first Christmas album came out, the band gave the world a new Christmas miracle by way of a subway rider who got in touch with his inner Vince Clark in the best way possible.

The intrepid and bold London commuter—a local singer named Neil Francis (who admitted to the BBC to having had a few drinks to “wet the whistle”)—belted out a few lines of Erasure’s “A Little Respect” on a crowded North London subway platform. Soon enough commuters up and down the platform were singing along, asking the world at large—or perhaps just the transit authority— for “a little respect” during their travels. 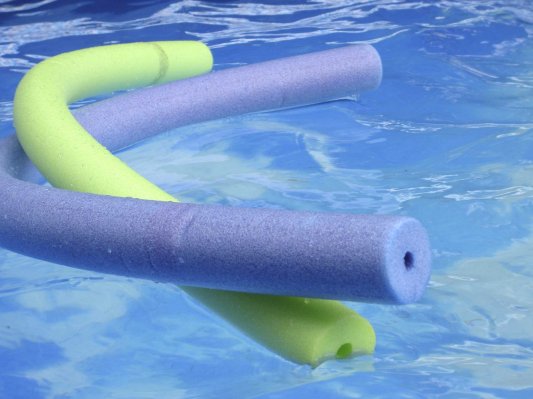 School Punishes Blind 8-Year-Old By Replacing His Cane With a Pool Noodle
Next Up: Editor's Pick