Madonna did not respond well to the news that eleven songs from her upcoming album had been leaked. The album, which was still without an official title or release date, was leaked earlier this week, prompting the pop star to vent on social media.

“This is artistic rape!! These are early leaked demos, half of which won’t even make it on my album,” Madonna wrote in a now-deleted Instagram post on Wednesday. “The other half have changed and evolved.” She continued: “This is a form of terrorism. Wtf!!!! Why do people want to destroy artistic process??? Why steal? Why not give me the opportunity to finish and give you my very best?”

She also posted a less angry message to Instagram, thanking fans for their “loyalty”: 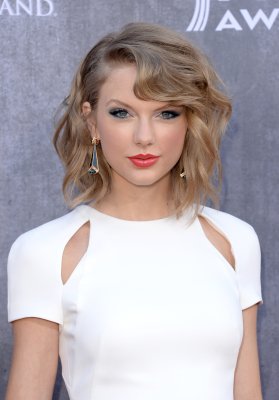 Taylor Swift Says Other Artists Thanked Her For Pulling Her Music From Spotify
Next Up: Editor's Pick