European Court Rules That Obesity Could Be a Disability

In a ruling delivered Thursday morning, the European Court of Justice (ECJ) said “obesity can constitute a disability” for the purposes of equality at work legislation, the BBC reports.

The ECJ, Europe’s highest court, was asked earlier this year to consider the case of Karsten Kaltoft, a Danish childminder, who claimed he was fired by his local authority for being too overweight.

Judges said that if obesity could hinder “full and effective participation” at work then it could count as a disability. This means that if a person has a long-term impairment because of their obesity then they would be protected by disability legislation.

The ruling is binding across the E.U. but it is left up to the national courts to decide if someone’s obesity is severe enough to be classed as a disability. This is something the Danish court will now have to assess in Kaltoft’s case.

Important to the ruling is the European Court’s judgement that the origin of the disability did not matter, meaning that it is irrelevant if the person is obese because of overeating.

The judgement may mean that employers will have to start providing larger seats, special parking spaces and other facilities for obese workers. 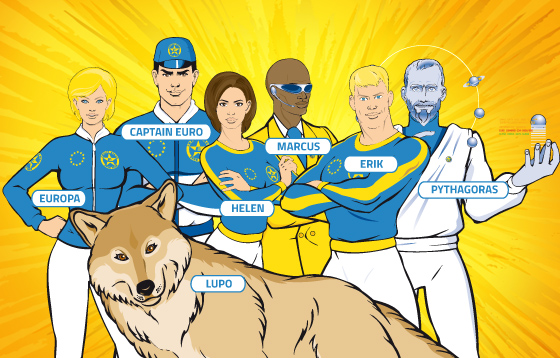 Is It a Bird? Is It a Plane? No, It's Captain Euro
Next Up: Editor's Pick