Some best friends will do anything for each other – even if it means raising more than $1 million.

In 2012, when Dylan Siegel, then 6, found out his best pal, Jonah Pournazarian, had a rare liver disorder called glycogen storage disease type 1B, he decided to write a book to help raise money for a cure.

Dylan describes his friendship with Jonah as “awesome as a chocolate bar,” so he called the book Chocolate Bar and started selling copies for $20 each, according to ABC.

To date, nearly 25,000 copies have been sold in all 50 states and more than 60 countries worldwide.

Jonah, now 9, is one of just 500 children in the world with the disease, which has no cure. He fights dangerously low blood sugar and has to be fed cornstarch and water every few hours through a feeding tube in his stomach. It’s the only treatment for a disease that, left untreated, can cause hypoglycemia, seizures and even death.

Every cent made from Dylan’s book is going to Dr. David Weinstein’s Florida lab, the largest clinical research program for the disease in the world.

The money raised has financed the hiring of a new geneticist and studies resulting in new gene-therapy treatments, according to ABC.

It has also kept the facility open and on track to find a cure within several years.

“It is now reality. It’s not just a dream that these children can be cured,” Dr. Weinstein told ABC affiliate KGO-TV in February.

“I am so happy that we finally reached my million-dollar goal,” Dylan said in a statement. “And that kids around the world have been inspired by my story. I will continue to raise money until Jonah’s disease is cured forever.” 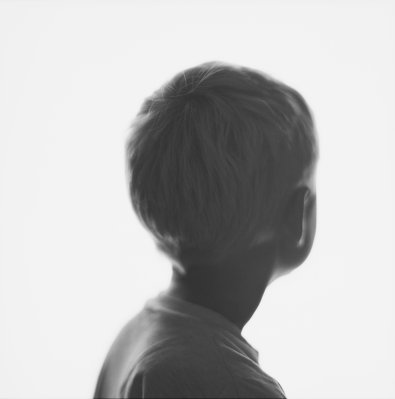 Why Screening Young Children for Language Delays Isn’t Helpful
Next Up: Editor's Pick