A Chicago judge on Wednesday rejected a $75 million settlement with the NCAA on player concussions, saying the funds allocated as part of the deal would potentially fall short and urging both parties to resume negotiations.

“The court encourages the parties to continue their settlement discussions … to address these concerns,” U.S. District Judge John Lee wrote in his 21-page opinion, the Associated Press reported.

Under the settlement proposal, $70 million would be allocated by the NCAA for concussion testing, with an additional $5 million for additional research.

Lee had expressed concern in an October hearing that the proposal covered non-contact sportspersons as well, and noted on Wednesday that head injuries for athletes like baseball and water polo players are not out of the realm of possibility. Their coverage under the settlement, as well as several other factors, made him unsure that the $70 million amount would be enough. 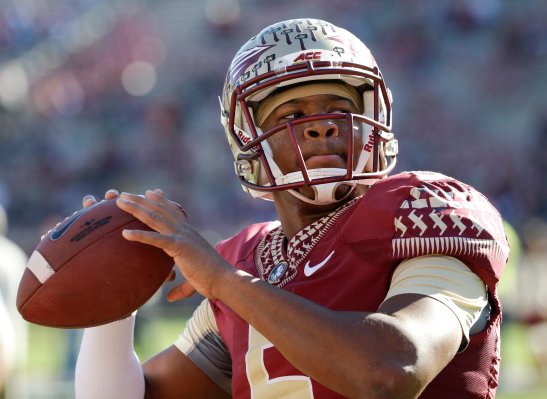