A woman walks under a Cuban flag on March 22, 2012 in Santiago de Cuba, Cuba.
Spencer Platt—Getty Images
By Joe Klein

Back in 1975, I traveled to Cuba with a group of American journalists led by the late Senator George McGovern. At noon one day, I sneaked into the main cathedral in Havana in search of dissidents. I found plenty, willing to talk about the depredations of the Castro regime. One man, who had been imprisoned by the regime, was particularly vehement when I asked him what the U.S. should do about Cuba: “Recognize us! Lift the embargo!” Castro would never be able to control the influence of American freedom and commerce on the Cuban people. He needed a satanic American enemy to maintain control. “Recognize us,” the man said, “and Fidel won’t last a year.”

I’ve never forgotten that conversation because it speaks to an essential truth in international affairs. “Non-recognition” is a relatively recent diplomatic ploy. It began in 1917, with the west’s refusal to acknowledge the legitimacy of the Russian revolution. It has been attempted time after time–by the the United States against China and Cuba and Iran (and by Iran, vice versa, against us), and by the Arab states against Israel. And it has never worked. Non-recognition, at its heart, is a denial of reality.

Those who favor a continuation of our failed Cuba policy are a reflexive lot with a muddled argument. They’re the usual myopic tough guys–John McCain and Lindsey Graham immediately jumped on the President after his Cuba announcement today–who have no idea of the seductive power of the American way of life in the rest of the world. I can understand why the corroding Iranian regime would want to keep us out (a sign in Tehran: “When the Great Satan praises us, we shall mourn”). I’ve always thought: then let’s recognize the hell out of them. Let ’em mourn. Let the Revolutionary Guard try to fend off Kanye West and Star Wars. Good luck with that.

Iran and Cuba have always been linked in my mind: they are the two countries in the world with the greatest mismatch between a government and its people. This is especially true in Cuba, where the people are brilliantly heterodox, fun-loving and creative–the wrong fodder for the grim discipline of Marxism, which has been a disaster there, as everywhere, a dry rot form of governance anxious to collapse.

I can understand the anger that still infects the oldest generation of Cuban-Americans–Marco Rubio’s parents and their friends, who were robbed and brutalized by the Castro regime. But their children and grandchildren are ready to reclaim their heritage, return to the island with an idea for a condo project or Juicy Couture franchise. This is an island crazy with energy, ready to join the rest of the world; the Castros have no future in such a place.

I’ll miss the atavistic charm of Havana, the ’50s cars kept beautifully alive, the gorgeous melodies of Cuban jazz–but nostalgia for a Museum of Communism should not prevent Cubans from finding their way to prosperity and eventually, one hopes, freedom.

So Congratulations, President Obama, on finally ending a foolish chapter in American diplomacy. Tonight, I’ll break out the rum and do a little Victor Cruz touchdown dance to the mambo beat of the Buena Vista Social Club.

Most Popular on TIME
1
Trump Paid Just $750 in Income Tax: Report
2
Everything You Need to Know About Nurse Ratched Before Watching the New Netflix Show
3
California to House Inmates by Gender Identity 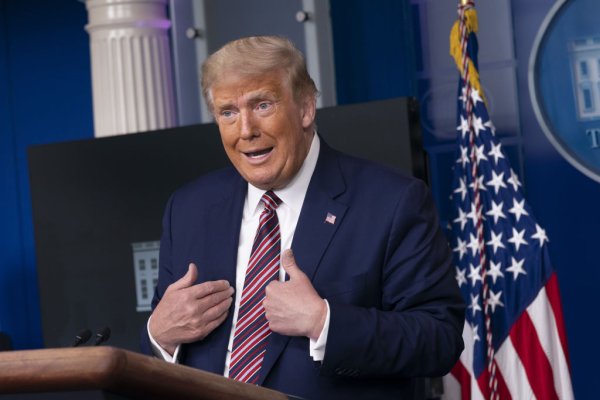