Shares of cruise-line operators sailed to big gains on Wednesday as investors placed a bet that improving relations between the U.S. and Cuba could lead to new opportunities for tourism.

Shares of Carnival, Norwegian Cruise Line and Royal Caribbean all rose in early trading Wednesday, outpacing the Dow Jones Industrial Average, after the Obama administration said it plans to lift many of its existing travel restrictions on Cuba.

The new regulations will make it easier for Americans to visit to Cuba under the 12 categories of travel that are currently allowed, The Wall Street Journal reported, though it isn’t immediately clear if or when the island will be open for mass tourism. Some kinds of tourism are still banned, according to various media reports,.

Still, Cuba is appealing to companies with the most to gain from the increased travel. The tropical island’s attractive beaches and proximity to the United States makes it a potential vacation hotspot. The Caribbean is already the largest cruise line market in the world, and Americans hop on the industry’s bulky ships more than any other nation.

Some of the cruise line operators already have strong links to the Caribbean. For example, nearly all of Norwegian’s ships serve the region. The Caribbean also makes up roughly 35% of Carnival’s passenger capacity, more than any other region. That means that if the U.S. were to allow its citizens to freely visit Cuba, many of the cruise industry’s ships are already in prime position to dock at Havana and other Cuban cities. 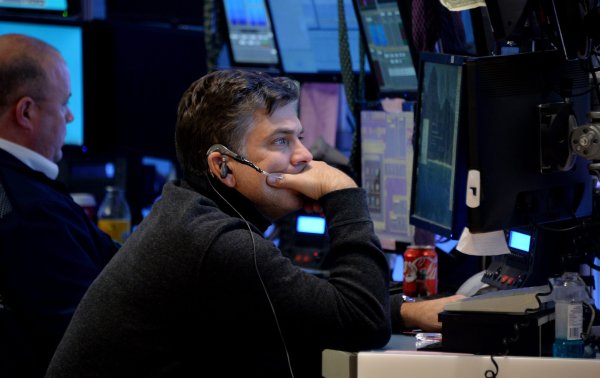 Stocks Take a Tumble
Next Up: Editor's Pick