Twitter Laments the Certain 'Ruin' of Havana by Tourists

Moments after President Obama announced Wednesday that the U.S. would begin restoring relationships with Cuba, which includes loosening the existing travel ban, the perpetual curmudgeons of the Twitterverse declared Havana in all its exclusive, un-commercialized glory officially over. Don’t even think about going there now, some users griped. And if you do, get there literally right now because hipsters are definitely going to ruin it.

Havana, so it seems, according to Twitter, will soon go the way of Brooklyn and the countless other cities effectively ruined by well-meaning yuppies and fanny-pack-donning tourists, who heard great things about a place from their one cool and/or worldly cousin on Facebook.

Take this as a fair warning. Book your flights now before the Starbucks, J.Crew, and McDonald’s pop up.

Others, however, were a bit more upbeat about the potential for more Americans to experience Cuba firsthand. 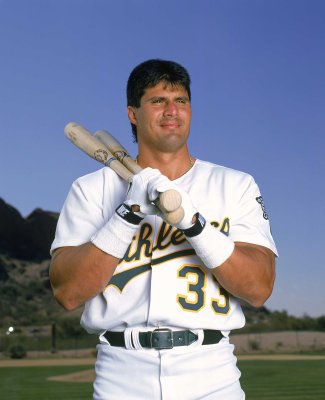 15 Famous Cuban-Americans
Next Up: Editor's Pick