The Vatican played a key role in securing the release of an American contractor held in Cuba for five years and in setting the stage for a cooling of relations between the two countries, officials said Wednesday.

Pope Francis encouraged the neighbors, who have not had diplomatic relations since the rise of Fidel Castro in 1961, to negotiate a deal, and even hosted secret talks at the Vatican between the two nations, Obama Administration officials said. Canada hosted many of the negotiations, until the final meeting at the Vatican.

The deal to release Alan Gross was finalized in a call between President Barack Obama and Cuban President Raul Castro, but Obama noted that the Vatican was instrumental in brokering the make-up.

“Pope Francis personally issued an appeal in a letter that he sent to President Obama and to President Raul Castro calling on them to resolve the case of Alan Gross and the cases of the three Cubans who have been imprisoned here in the United States, and also encouraging the united states and cuba to pursue a closer relationship,” an official said, calling the papal letter “very rare. … The Vatican then hosted the U.S. and Cuban delegations where we were able to review the commitments that we are making today.”

MORE: What to know about Alan Gross 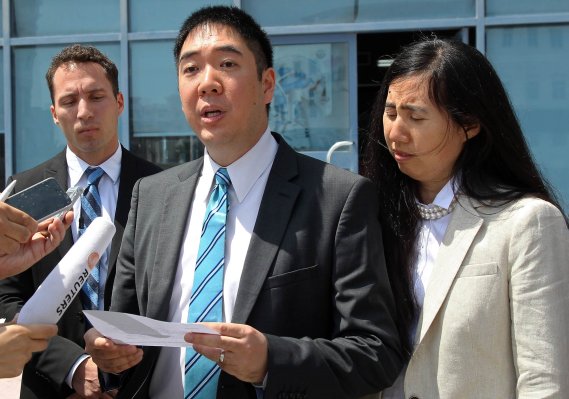 U.S. Couple Held in Qatar Can Leave, Diplomat Says
Next Up: Editor's Pick