Big Idea 2015: Make This the Year You Finally Launch Your Own Startup

Around the world we are facing unprecedented unemployment – even in the developed world. Youth are particularly hard hit. In 2014 more than 1.6 million students graduated from American colleges and universities. Many moved directly into the swollen ranks of the unemployed. After taking on enormous debt to finance their studies, they ended up competing for unpaid internships or low-paying jobs for which their education is irrelevant. This violates the tacit pact made with them: If they were industrious, law-abiding and diligent students, their lives would be prosperous.

The U.S. isn’t alone. According to the International Labor Organization, youth unemployment in most of the world is stuck at about 20 percent. “Young people [are] nearly three times as likely as adults to be unemployed,” says the ILO. In Spain more than 50 percent of young people are unemployed, in Italy it’s 35 percent, and in France the rate is more than 25 percent. When considering under-employment, these numbers could be doubled.

Such unemployment is corrosive to all societies, no matter what their level of development. All citizens want to play a productive role and contribute to their community. Unemployment gnaws at an individual’s well-being, and makes them feel surplus to society’s needs.

But traditional methods of job creation are stalled.

One of the keys to solving this problem is entrepreneurship. Research shows that 80 percent of new jobs come from companies 5 years old or less. So the need for entrepreneurs has never been greater, in both developing and developed countries. When given the right conditions to flourish, entrepreneurs are the foundation of growth, prosperity and even innovation. They bring fresh thinking to the marketplace and fuel the creative destruction that makes market economies prosper.

In addition to creating jobs, new companies are the foundation of the economy and the source of much innovation. They also create the new goods and services on which our standard of living is based. The Internet slashes transaction and collaboration costs for almost every institution in an economy. This is leading to a change in how societies orchestrate capability to innovate, create goods, services and public value. With such costs falling precipitously, companies can increasingly source ideas, innovations and uniquely qualified minds from a vast global pool of talent.

Many big companies benefit from startup entrepreneurship. They acquire small companies with great innovations rather than relying solely on their research and development departments. As the new saying goes, M&A is the new R&D. Entrepreneurship is also critical to social cohesion and avoiding the radicalization of youth and their recruitment to anti-social and dangerous causes.

Waiting for governments or big companies to solve the problem is not the answer. Necessity is the mother of invention. Is it time to take the bull by the horns and make your own job?

The best thing I ever did in my professional life was to become an entrepreneur. It was tough, but it worked out well for me and I have a life of influence, prosperity and fun beyond anything I ever dreamed. Here’s my advice to you.

This Influencer post originally appeared on LinkedIn. Don Tapscott shares his thoughts as part of LinkedIn’s Influencer series, “Big Ideas 2015” in which the brightest minds in business blog on LinkedIn about their predictions on ideas and trends that will shape 2015. LinkedIn Editor Amy Chen provides an overview of the 70+ Influencers that tackled this subject as part of the package. Follow Don Tapscott and insights from other top minds in business on LinkedIn. 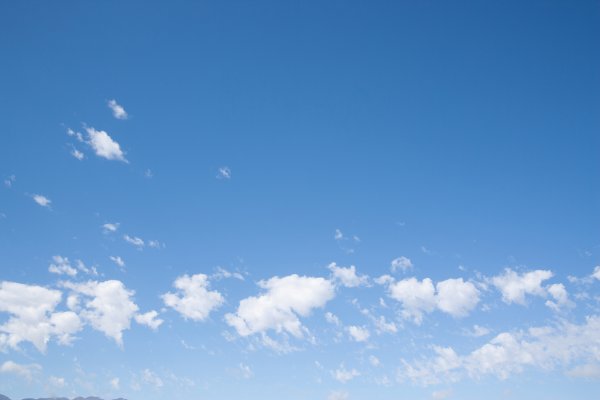 7 Rituals You Should Steal From Extremely Creative People
Next Up: Editor's Pick