Watch a 'Doctors Without Borders' Parody That's All About Your Mom

There’s a new parody of Doctors Without Borders, and they’re almost as helpful as the real ones. They’re not curing Ebola, but they’re doing something that promotes mental health: teaching moms how to talk to their adult daughters without being passive-aggressive. This hilarious spoof of a Doctors Without Borders PSA tells adult women not to worry, because help is on the way. Soon, the world will be free of veiled hostility and judgment of your life choices.

The video contains some NSFW language, but you can watch it here.

Made by the group COMICS4MSF, the YouTube description says it was screened at a Doctors Without Borders fundraiser, even though the comedians are not affiliated with the organization. It features Jena Friedman, who’s also a field producer for The Daily Show.

(Visit the Doctors Without Borders site to learn more about their life-saving work around the world.) 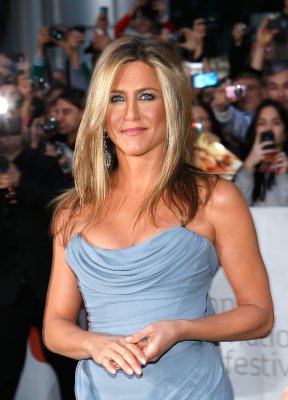 Jennifer Aniston: People Call Me 'Selfish' For Not Being a Mom
Next Up: Editor's Pick