Nas: 'It's Not Cool For the U.S. to Look Like Apartheid South Africa'

Queensbridge rapper Nas celebrated the 20th anniversary of the release of his first album Illmatic this year. The debut is considered one of hip-hop’s most defining works; a quintessential piece of hip-hop history.

To commemorate the milestone, two independent filmmakers produced the documentary Nas: Time is Illmatic, a feature that highlights the gritty New York City environment within which the album was birthed.

In an interview with TIME, Nas explains why he feels it’s important to encourage black youth and ensure Americans—both black and white—know their history. 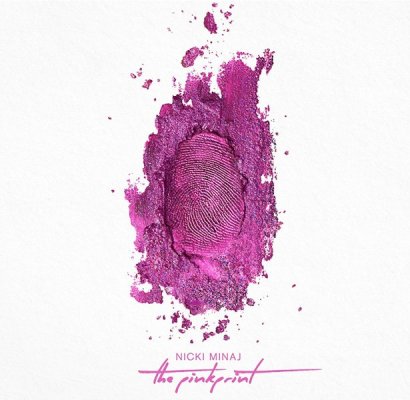 Review: Nicki Minaj Reinvents Herself on Personal The Pinkprint
Next Up: Editor's Pick