Obama Recalls Trouble Getting a Cab Before He Was President

Before they lived behind the White House gates, Barack and Michelle Obama dealt with the day-to-day racism experienced by black families across America, the First Couple told People in an exclusive new interview.

“I think people forget that we’ve lived in the White House for six years,” Michelle Obama said. “Before that, Barack Obama was a black man that lived on the South Side of Chicago, who had his share of troubles catching cabs.”

“The small irritations or indignities that we experience are nothing compared to what a previous generation experienced,” President Obama said. “It’s one thing for me to be mistaken for a waiter at a gala. It’s another thing for my son to be mistaken for a robber and to be handcuffed, or worse, if he happens to be walking down the street and is dressed the way teenagers dress.” 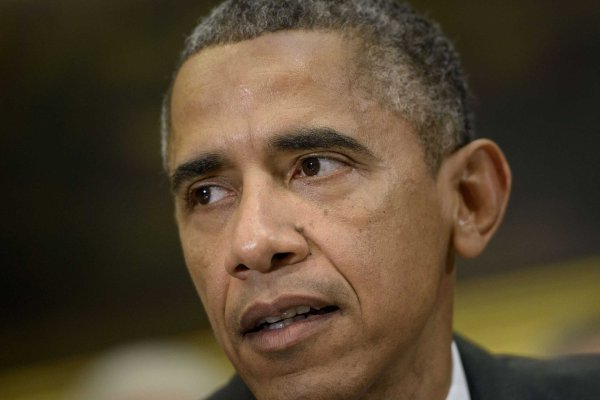 Obamas Open Up About Experiences With Racial Prejudice
Next Up: Editor's Pick