The Dalai Lama has conceded that the title may die with him and that it is “up to the Tibetan people” to decide whether someone follows him. In a BBC interview on Tuesday night, the 79-year-old leader said: “The Dalai Lama institution will cease one day. These man-made institutions will cease.”

“There is no guarantee that some stupid Dalai Lama won’t come next, who will disgrace himself or herself. That would be very sad. So, much better that a centuries-old tradition should cease at the time of a quite popular Dalai Lama,” he said.

The 14th Dalai Lama, whose real name is Tenzin Gyatso, is the longest serving leader and has held the title since he was 15 years old. Each Dalai Lama is thought to be reincarnated in the body of a male child identified by Buddhist priests in Tibet.

A winner of the Nobel Peace Prize, the current Dalai Lama has been in exile in India ever since an attempted uprising in Tibet in 1959. He now supports a “middle way” with China, hoping for autonomy but not independence for Tibet.

Read next: TIME’s Exclusive With the Dalai Lama on Pot, Facebook and the Pope 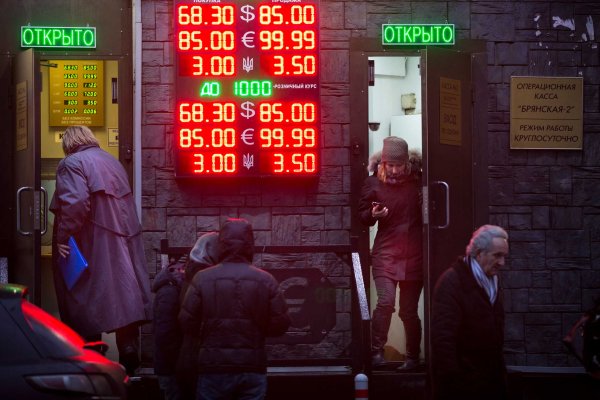 Apple Stops Online Sales in Russia As Ruble Plunges
Next Up: Editor's Pick