Baltimore’s Johns Hopkins University put 294 already nervous applicants through an emotional roller coaster last weekend, erroneously telling them that they had been accepted after initially rejecting them — and then quickly rescinding the mistaken offer of admission.

Students who had been told on the institution’s early decision website that they weren’t getting an undergraduate place received an email entitled “Embrace the YES!” on Sunday afternoon, the Washington Post reported.

But a hasty correction was issued Sunday evening, letting the students know that they had not, in fact, been admitted in the early decision rounds.

“We apologize to the students affected and their families,” said David Phillips, the university’s vice provost for admissions and financial aid, attributing the mass email howler to “human error” 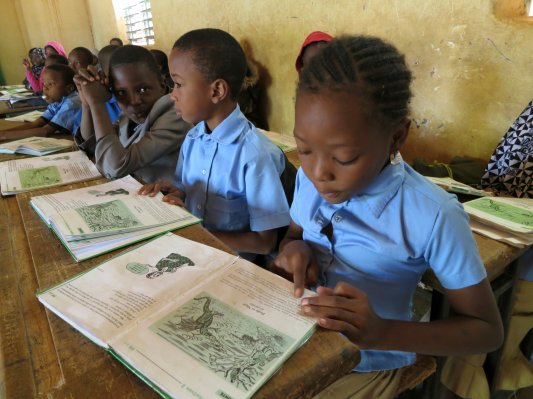 What We’re Missing in the Global Education Race
Next Up: Editor's Pick