Tinashe had a life-changing year thanks to “2 On” — her hypnotic ode to intoxication topped rhythm radio for more than a month in 2014 — but some fans still have no idea what she’s talking about.

“The craziest part of being on tour is being overseas and having crazed fans so far away from home,” says the singer, who stopped by TIME’s office just a few days after she made our Top 10 Best Songs of 2014 list. “They don’t speak English, but they still know the lyrics. That’s a trip. A lot of people don’t know what ‘2 on’ means, but that’s the cool thing about music — it’s always open to interpretation. It can be whatever we want it to be.”

Before scoring her club hit about getting a little too buzzed at parties, Tinashe released three acclaimed mixtapes that she recorded in her home studio. She now has access to top recording facilities and A-list producers — her debut album, Aquarius, featured collaborations with Mike WiLL Made-It and Stargate — but she still writes and records on her own, and she’s already planning her next album.

“My new year’s resolutions are just to improve in all aspects, from my live show to my music to my music videos — just push it,” says Tinashe, who hopes to release new music next year. “I don’t plan on slowing down anytime soon.” 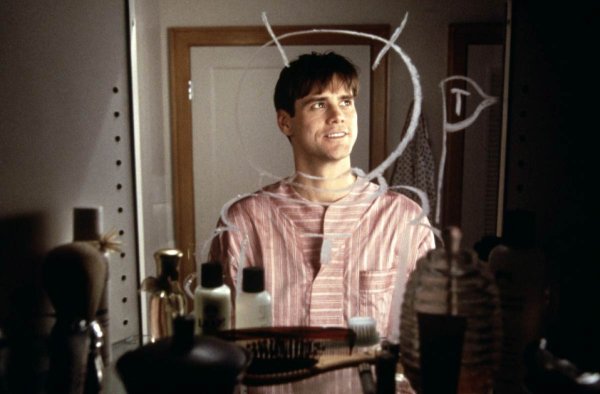 22 Movies That Are Being Turned Into TV Shows
Next Up: Editor's Pick